Open year-round, Sugarloaf Ridge State Park straddles the boundary between Sonoma and Napa Counties, about 1.5 hours north of San Francisco, 7 miles east of Santa Rosa, and 16 miles north of the town of Sonoma.

The Visitors Center is open Saturday and Sunday from 9am to 5pm, as well as Friday evenings in the summer. 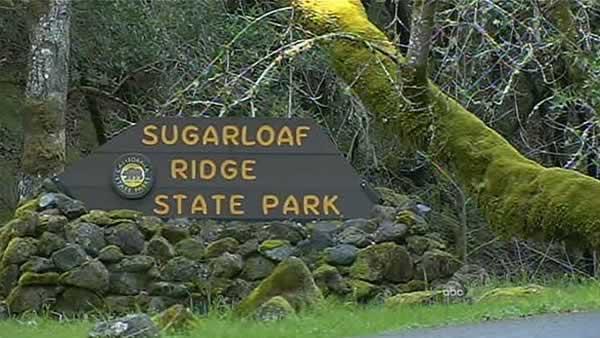 You may pay for entry at

School Tours and High School or College organizations are free for day-use with prior coordination. Volunteer docents may be available at no charge and staff biologist and educators are available for additional cost.

Contact the Sugarloaf office at 707-833-5712 or sugarloaf@sonomaecologycenter.org for more information or to coordinate a visit.