Sugarloaf Ridge State Park was established as a park in 1962, The area has a rich agricultural and social history. Indigenous tribes lived in the Sonoma Valley for more than 12,000 years. Check out the highlights below!

Sugarloaf: What's in the Name

Sugar wasn’t always sold in the neat paper packages that we buy at the supermarket these days. Before the turn of the century, it came in loaves that looked something like oversized, upside-down ice cream cones. The grocer just broke off pieces for his customers. Many western mountains and hills including the ridge at the southern edge of this park were named after the familiar “Sugarloaf” because of the iconic cone shape of the landform.

The Wappo Indian village of Wilikos was located at the headwaters of Sonoma Creek before the first Spanish settlers came to California. Almost every trace of the village has now disappeared, and we can only wonder what life was like in Wilikos.

The houses people were dome-shaped huts as much as 40 feet long, made of poles and grass thatch. The one hundred or so residents lived in about forty of these dwellings. A larger structure, a sweat house, in the center of the village was used by the men for smoking, steam baths, and various ceremonial purposes.

If you had visited here then, you might have seen women gathering acorns and other seed crops, or Wappo Woman working on baskets or tanning hides for clothing. The men might be preparing for the next hunt, or out in the hills looking for game. Then again you might have arrived during a festival or ceremony and participated in games, dancing, and feasting.

You might have talked with the chief of war or of ceremonials, or of news. These “chiefs” were not absolute rulers, but served the community more nearly like consultants each with an area of special expertise. If you needed medical help, for example, there were several specialists to choose from-none of whom took payment unless you were cured. At the time of your visit, some of the villagers would very likely be away, traveling to the sea to gather fish or other seafood as well as clam or abalone shells for trade, or walking to the area now known as Anderson Wappo ManMarsh State Historic Park near Clear Lake to fish or trade with the Pomo Indians of that area. Obsidian for arrow points and other purposes was obtained from quarries on the slopes of Mount Saint Helena.

The Wappo resisted Spanish intrusion more strongly than some other Indian groups. Their name is a corruption of the Spanish word “guappo”, which means “brave” or “daring.” But though they were successful in resisting military takeover, their numbers were sharply reduced by the disastrous cholera epidemic of 1833 and the equally terrible smallpox epidemic of 1838. Most of those who survived were eventually relocated to the Mendocino Indian reservation.

Establishment of the Park

American settlers who came early to California were interested in the fertile land of the valleys, but by the 1860s and ’70s some of them had settled in the hills near Sugarloaf Ridge. Farming here was limited and marginal. One settler supplemented his income by making charcoal for sale in San Francisco. Eventually, Sugarloaf Ridge was owned by “gentlemen farmers” whose ranch operations were run by hired managers while they tended their businesses in town.

The State bought the property in 1920 in order to dam the creek and provide water for Sonoma State Hospital. But property owners along the creek objected, and until World War II, use of the area was limited to camping, picnicking, and a Boy Scout camp. In 1942 the area was leased out for grazing, and in 1964 it became part of the State Park System, including some 3900 acres.

Natural and Geological Features of Sugarloaf

The park encompasses three distinct ecological systems: chaparral-covered ridges, oak/fir woodland along the open meadows, and redwood forest in the Sonoma Creek canyon. Big-leaf maples, madrone, California laurels, gray pines and alders also grow here. California lilacs, coyote bush, toyon, and winebush make up some of the chaparral community. As you hike, watch out for poison oak and along the creek, stinging nettles.

Sonoma Creek begins in the park and runs for three miles through its southern portion. The creek is not deep enough for swimming and often dries up by late summer. Following the winter rains, a picturesque 25-foot waterfall flows along Sonoma Creek below the campground.

Sugarloaf has an very interesting and diverse geological history.   One of our park Volunteers, Jim Sickles, did his thesis on the geology of the area.   You can access it at the link below.

Park History Docent, Larry Maniscalco, has written a number of fascinating pieces that recount many of the amzaing stories from Sugarloaf Ridge and the surrounding valley.

Sugarloaf Ridge State Park closed in December 2011 for the first time in its 48-year history due to the state of California’s budget problems. At that time, eager to keep Sugarloaf open and thriving, Team Sugarloaf spearheaded by Sonoma Ecology Center, negotiated with the state to operate Sugarloaf on behalf of the state.

Today, Team Sugarloaf is responsible for Sugarloaf operations, with the state owning the property. Hundreds of volunteers, and park employees help keep Sugarloaf Ridge State Park open and available for the public. 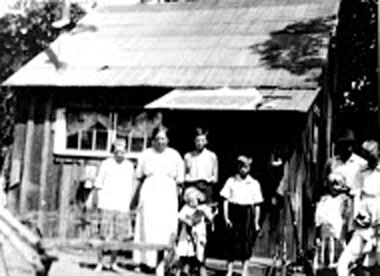 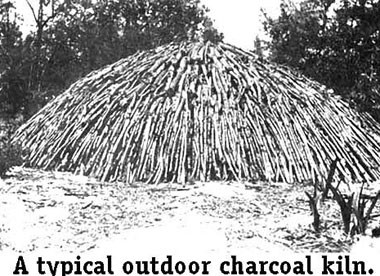 Get your Park Pass 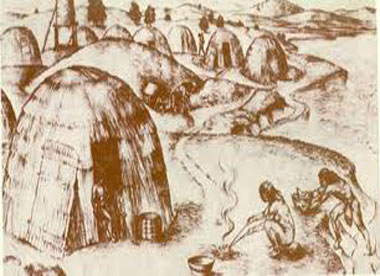 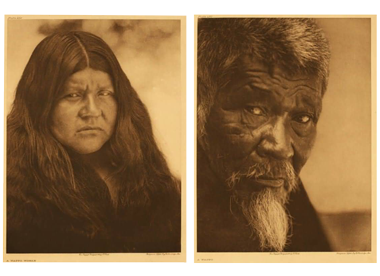 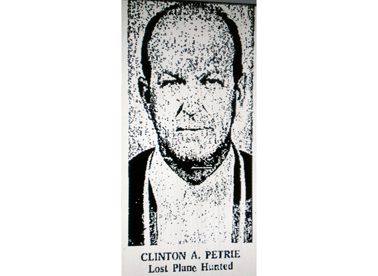