Since 2012, Sugarloaf Ridge State Park has been operated by Team Sugarloaf after successfully negotiating the re-opening of the park after closure in 2011 due to a State funding crisis. Team Sugarloaf is a coalition of five nonprofit partners spearheaded by Sonoma Ecology Center.

Sugarloaf Ridge State Park was closed in December 2011 for the first time in its 48-year history due to the State of California’s budget problems. Eager to reopen the precious 3,900-acre gem, Team Sugarloaf worked with the State Parks to develop an operating plan that would enable it to re-open and become fully available to the public. Under the agreement, the State maintains ownership of the park while Team Sugarloaf manages operations.

Another event that greatly impacted Sugarloaf Ridge State Park was the Tubbs Fire back in Fall 2017. The park was closed for months following due to how the fire burned 80 percent of the 3,300-acre park. Since the fire happened, staff have removed over 60 downed trees, repaired burned-out steps, and installed new retaining walls. A big risk following the fire was the chances of landslides happening due to the lack of rain. Any bit of rain would impact the land.

The following two months after the fire everything was black. It was hard to recognize any sign of life. You would be able to see the fire line halfway up the hike to the top of Bald Mountain. Even today, the scar from the fire is still very evident. To read the full article from The Bohemian on the 2017 fires, please click here.

In 2020, SRSP once again was struck by fire. The Glass Fire threatened much of the park and caused significant damage.

Thanks to Team Sugarloaf, all park functions have been restored and are thriving. SRSP day use and camping has significantly increased since the reopening, and the Visitor Center is in the process of receiving a more user-friendly makeover. We have a five-year operating agreement with the State of California.

Critical to Sugarloaf Ridge’s operating budget is its reliance on user fees, donations, and volunteers to operate and maintain the park and all amenities.

Donate to Sugarloaf Ridge State Park and help Team Sugarloaf in its endeavor to keep the park open and thriving! 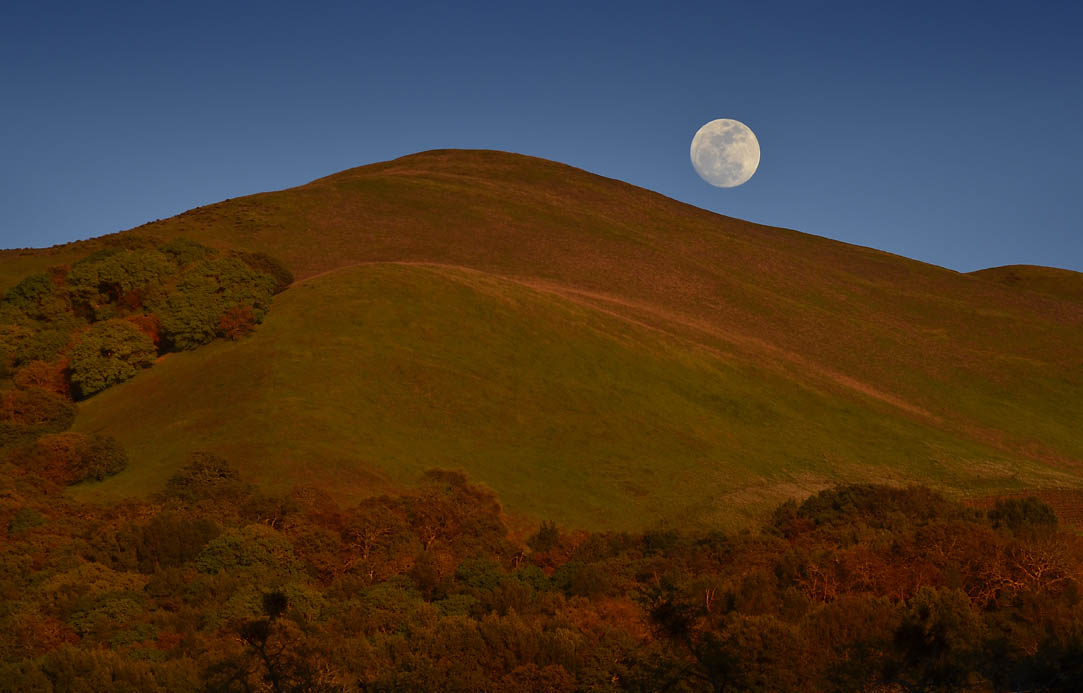